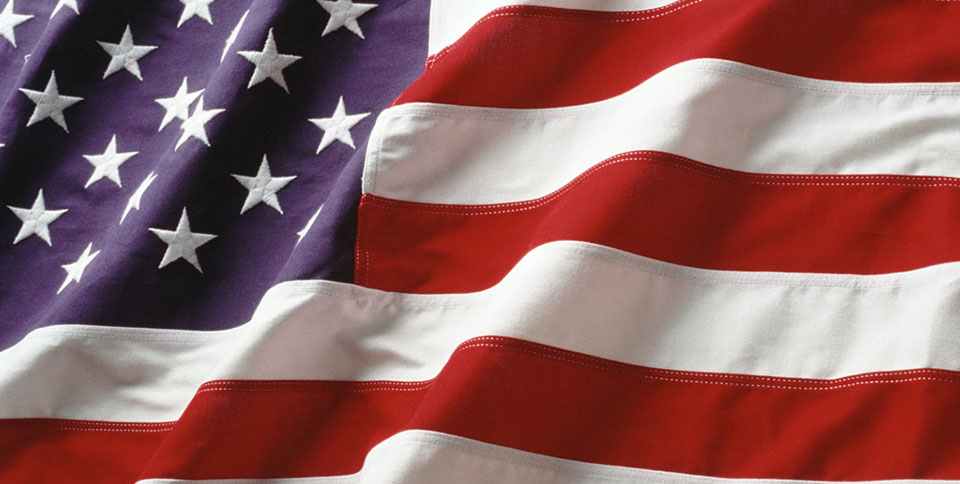 “..Today, I have completed your religion for you, and perfected my favor upon you, and am pleased with ISLAM as your religion!..”

ISLAM, Inc. is a national organization representing and working to empower moderate American Muslims by providing them with religious, educational, social, financial, and advocacy services, and outreaching to the U.S. population, media, and government with the true peaceful message of Islam.

To reflect the true spirit of Islam based on the Qur’an and the Sunnah of Prophet Muhammad (Peace be upon him).

To incorporate a more accurate understanding of the original sources of Islam in a modern interpretation.

To liberate Islam from the ideology of extremism and return it to its moderation.

To refocus on the positive, optimistic, peaceful vision of Islam for the world.

To embrace all American Muslims without prejudice to race, color, or socio-economic status.

Introduce and implement an American Islamic philosophy suitable for U.S. Muslims and insure that ISLAM is not influenced by any foreign agenda.

Establish a model Muslim community to serve the growing number of Americans who choose Islam as a way of life.

Empower American Muslims to take the lead in sharing the Islamic beliefs and values with their people.

Employ all modern knowledge and business practices to be at the leading edge.

Incorporated in the State of Florida in 1996.

Trademarks, images and logos are the property of their respective owners